CASA DE CAMPO – A LUXURY RETREAT FOR THE RICH AND FAMOUS 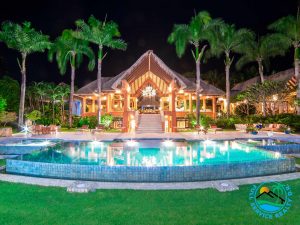 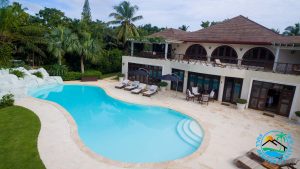 Since opening in the mid-1970s, Casa de Campo has been a luxury retreat away from the limelight for the rich and famous. In fact, the origin of Casa de Campo was nurtured from the appeal of Hollywood as the property began as a 7,000-acre sugar plantation owned by Gulf Western Films, which also had Paramount Pictures listed among its fashionable assets.

Casa de Campo also became known as a playground for celebrities. The list of famous visitors over the years is a virtual “Who’s Who” of the well-known: fashion icon Oscar de la Renta, Frank Sinatra, J-Lo and A-Rod, Jay-Z and Beyoncé, 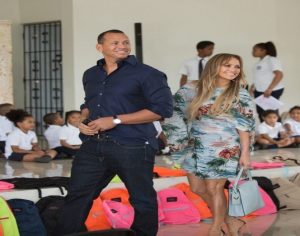 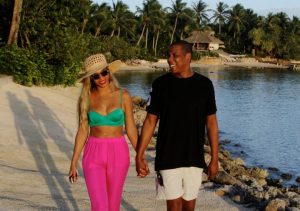 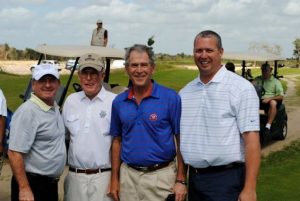 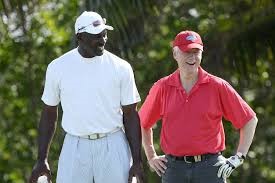 Even three golf loving U.S. Presidents (George H.W. Bush, George W. Bush and Bill Clinton).  Sports superstars Michael Jordan and Derek Jeter both hosted bachelor parties at the resort. Jim Clark, founder of Netscape, was joined by actress Naomi Watts and Sir Richard Branson for his 70th birthday party. Talented golf loving actors Dennis Quaid and Bruce McGill were also both recent guests and teed it up on Teeth of the Dog during their visits.  Caribbean-born singer Rihanna hosted an Instagram photo shoot at the same site. The seaside villa also was the set for two episodes of “Keeping up with the Kardashians” as well as the final two episodes of 10th season of The Bachelorette.  Many other famous people call Casa de Campo their home away from home as well several among them using this community as their primary residence.

The options range from 3 to 11 bedrooms with stylish living areas, a private pool as well as myriad creature comforts. From secluded Garden Villas showcasing the area’s abundant flora to the tranquil splendor of the Caribbean coast in an Oceanfront Villa, each style offers a variety of traditional or contemporary designs.

LUXURY GOLF COURSES ARE JUST THE BEGINNING  Famous golf designer Pete Dye was contracted in 1982 to a build a championship golf course. Mr. Dye knew immediately he had a special locale on which to build his masterpiece design. Especially using the This location provide the unique and mesmerizing sea-hugging shoreline allowing his creation of the “Heaven 7” – a septet of spectacular hard holes against the craggy coral formations rising out of the cobalt Caribbean Sea. 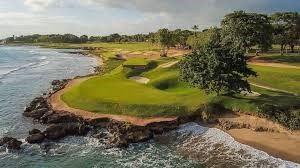 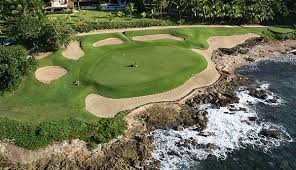 The rave reviews for Teeth of the Dog have not stopped since it was created by Dye’s significant genius. It is the only layout in the Caribbean to be ranked in GOLF Magazine’s recent “Top 100 Courses in the World.” This seaside jewel is one of only 37 courses to be included every year in this coveted ranking since the list’s inception in 1983.   Put your skills to the test by scheduling tee times at one or all three world renown courses: Teeth of the Dog, Dye Fore and The Links.  https://www.casadecampo.com.do/golf/

ALTOS DE CHAVON   Altos de Chavón is a re-creation of a Mediterranean style European village located atop the Chavón River in La Romana, Dominican Republic. It is the most popular attraction in the city and hosts a cultural center, an archeological museum, and an amphitheater. The project was conceived by the Italian architect Roberto Copa, and the industrialist Charles Bluhdorn 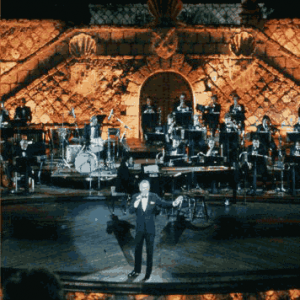 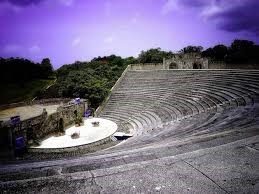 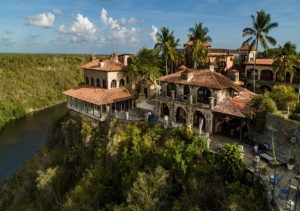 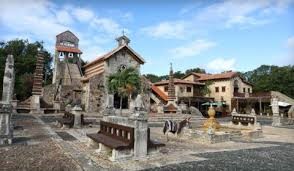 MARINA AND YACHT CLUB   The heart of Casa de Campo Resort and Villas’ ocean playground is the Marina—the vision of Gianfranco Fini and Piero Giacosa. Inspired by the quaint seaside villages that dot the Mediterranean coastline. The Marina is more than just a place to moor, it’s an entire community for sport fishermen, yachting enthusiasts, and landlubbers alike. 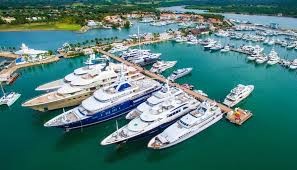 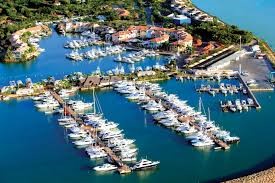 Chase the horizon by sailboat, catamaran, or charter boat. Dive beneath the surface to snorkel dazzling underwater realms.

Maybe this is your year to catch and release an extraordinary, trophy-worthy blue marlin. Race between the waves towards smaller, out islands filled with native wildlife. Your chances for unforgettable experiences are as endless as the sea itself. 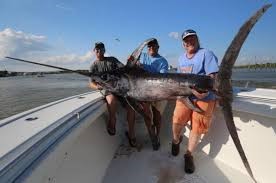 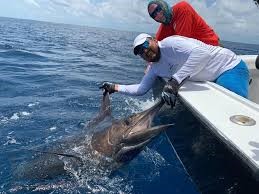 A cornerstone of this elite community not to mention accessible to every resident who owns a condo or villa in Casa de Campo. https://www.marinacasadecampo.com.do/

POLO GROUNDS  Equestrian activities include world renown polo fields.  There are few places in the world where you can experience the thrill and the majesty of polo like Casa de Campo. Our polo facilities—which include three playing fields and one practice field—are among the best in the world. 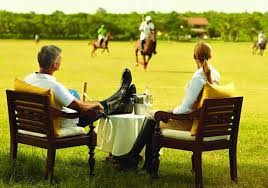 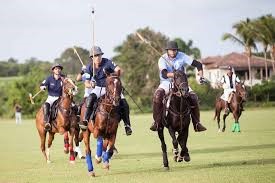 Beginners and experts alike can take advantage of equipment, group instruction, and personalized training. Guests can also hire ponies for stick and ball tournaments, a fantastic and entertaining activity for families. Regular polo matches are played all year long three days a week, and from January to April, Casa de Campo is home to the most important polo event of the region: Polo Challenge.

SHOOTING CENTER  For an authentic in-the-wild shooting experience, look no further than Casa de Campo. The shooting facilities include an onsite 245 acre Shooting Centre, with over 200 stations for trap, skeet and sporting clays and pigeon rings. Casa de Campo’s shooting center also includes  a 110 ft. tower that projects sporting clays—one of the largest in the world, as well as “Rancho Peligro”, a wild bird reserve outside of Casa de Campo where “Driven Shoots” take place. 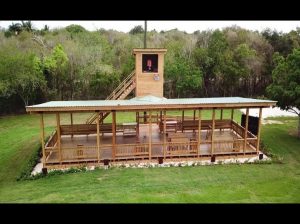 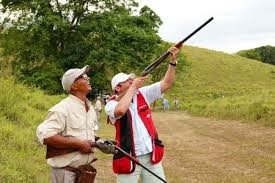 Shooters of all ages and skill levels will be delighted by the flexibility of the layout and the realistic conditions that simulate shooting wild game in their natural habitat. The course has been designed so shooters can progress from station to station in tournaments or individually for a challenging and exciting activity the whole family can enjoy. “Casa de Campo’s shooting facilities are considered by many to be among the best in the world.”

These are just a few highlights of the amenities that are at your doorstep when you decide to call Casa de Campo your home or home away from home retreat.  Let us explore together how to make that dream a reality by using our expertise of living and working here for over 10 years.

Our unique knowledge will help you identify your needs and desires thus allowing a smooth transition of becoming a property owner in the most elite community in the Dominican Republic.

Visit our web page to find out more www.fullservicerealtydr.net 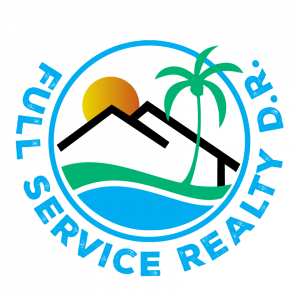